CODA is a 2021 coming-of-age comedy-drama film written and directed by Sian Heder. It stars Emilia Jones, Eugenio Derbez, Troy Kotsur, Ferdia Walsh-Peelo, Daniel Durant, and Marlee Matlin. It received three nominations at the 94th Academy Awards, including Best Picture, becoming the first film from Apple and starring predominantly deaf/non-hearing cast members in leading roles to be nominated in the category.

Ruby is the only hearing member of a deaf family from Gloucester, Massachusetts. At 17, she works mornings before school to help her parents and brother keep their fishing business afloat. But in joining her high school’s choir club, Ruby finds herself drawn to both her duet partner and her latent passion for singing.

How do I stream CODA?

It is now available to stream on Apple TV+. 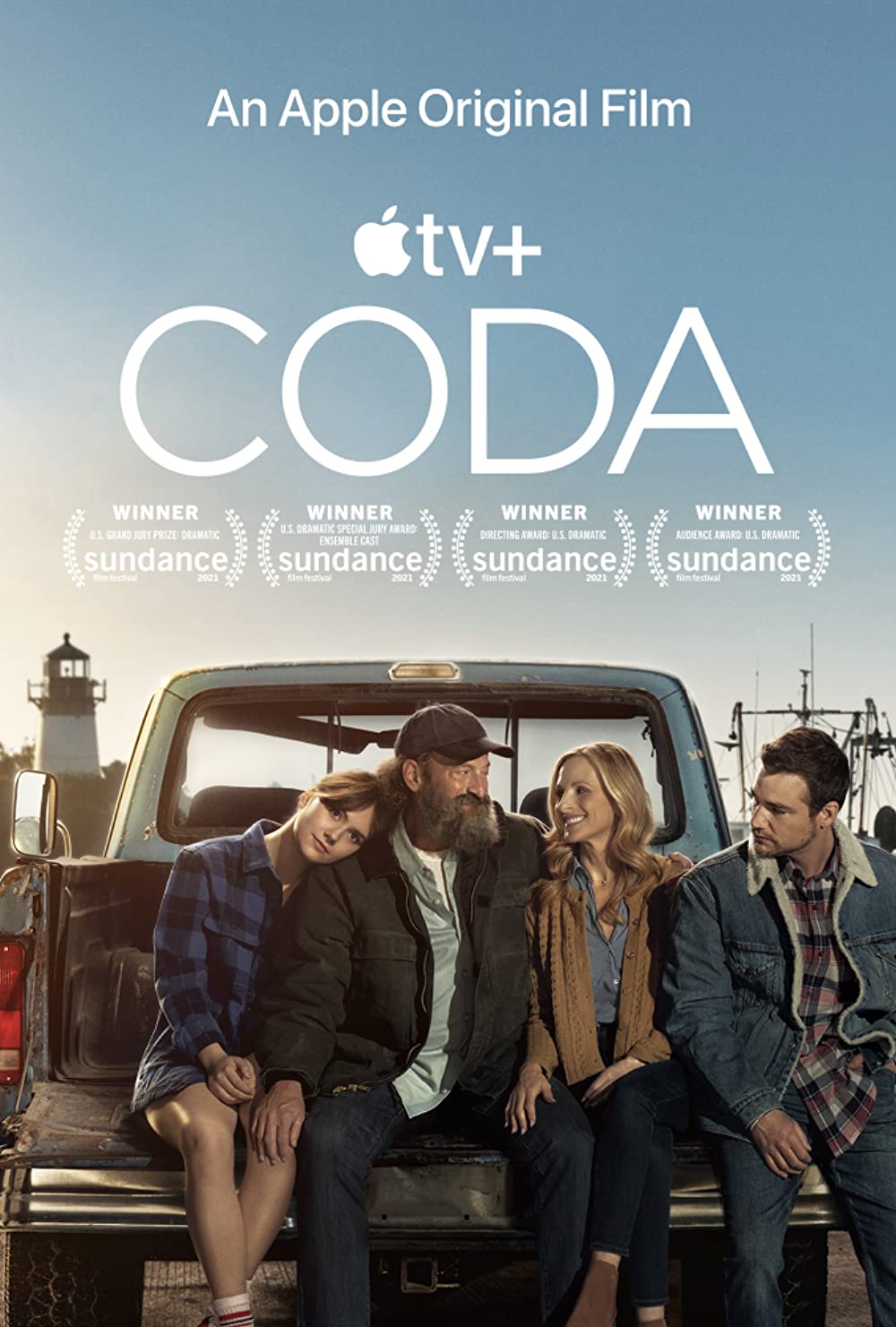 Although Apple TV+ streaming platform has not yet been supported in Streaming-Cloner, there are other ways to save them locally. You can use a new way to download, copy and backup the latest streaming and DVD/Blu-ray movies and TV series. It is to use a video capture and recording device. In fact, video capture devices are very practical. With it, we will no longer be bothered by the encryption and streaming processing technology.

Just connect a video capture device to streaming and DVD/Blu-ray/streaming media player via HDMI cables, and we can quickly and easily record the latest movies and TV series. No PC is needed in the whole process! For detailed info, please refer to https://www.dvd-cloner.com/video-capture-recording/